Jatan is a Community Based Health Insurance Project aiming to provide health insurance to members of lower income families of 75 target villages of Chhuria and Chowki blocks of Rajnandgaon district. This is a short term project supported by World Bank in partnership with Micro Insurance Academy (MIA), New Delhi. It is being implemented in 75 remote tribal villages of Chhuria and Chowki blocks for promotion of Community Based Health Insurance amongst families of lower income.

The project was initiated in June 2013. So far in both the blocks there 3810 persons have been enrolled under the scheme and 163 people have received the benefits of community insurance through their claims. This project was launched at Chhuria and Chowki blocks in presence of block level govt. officials. The aims and objectives of the project were shared by the Project Managers of MIA and CF-SHORE and appealed people to enroll them to take benefit of the project. 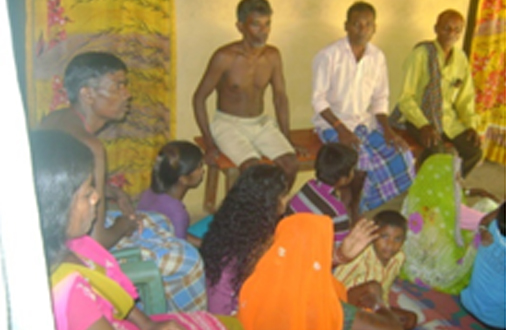 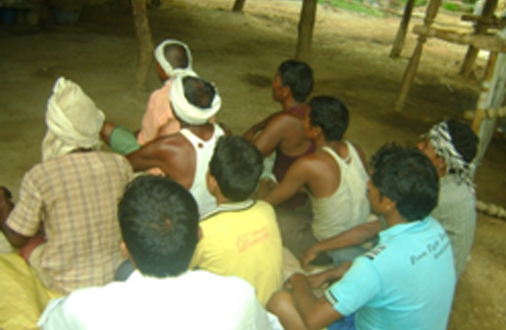